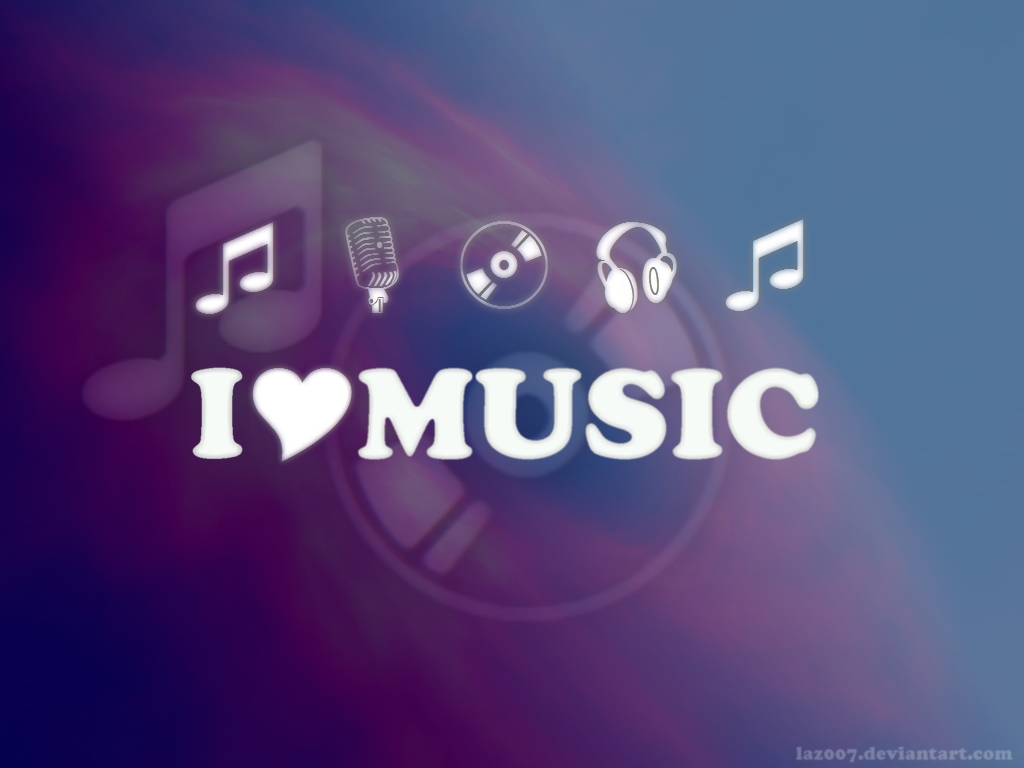 What is the first memory you can recall as a child?

Do you remember the first song you learned or heard?

Which songs are your favorite?

How many times do you hear a song, and it reminds you of a memory you connect to it?

Music is all around us.

My love of music started quite young. I began learning songs like ‘Mary Had a Little Lamb’ and ‘Twinkle, Twinkle, Little Star’ before I understood much more. Many people can relate.

My parents were both good singers, and I would listen to them sing Hymnals at church. It is unbelievable how I am hard-wired to remember some of those songs many years later. My sisters would always have the radio on, and at some point I think all of us practiced an instrument during our lives, even if that was our own voice.

Music helps people connect. You usually gravitate toward a group of people based on their favorite music. Think about the cliques in high school. The popular group listened to Top 40 Hits, while band geeks had a more intimate relationship with music and its poetry (probably because they could read it). The ‘Metalheads’ kept to themselves, while the ‘Punk Rockers’ preached about Anarchy. You get my point.

Even today, people identify time periods based on the music of the time. For example, the Jazz of the 1920s. According to an article titled ‘100 Best Songs of the 1950s’, “The 1950s marked the birth of rock’n’roll” (http://www.nme.com/list/100-best-songs-of-the-1950s-1155). Each decade followed suit, and had a distinct genre of music that characterized the time. There may be a reason why I love going to ‘80s-themed’ parties…it was when I was born.

I cannot imagine a world without music. Even nature creates melodies with the wind in the trees, crashing waves, or chirping birds. It unites us all.